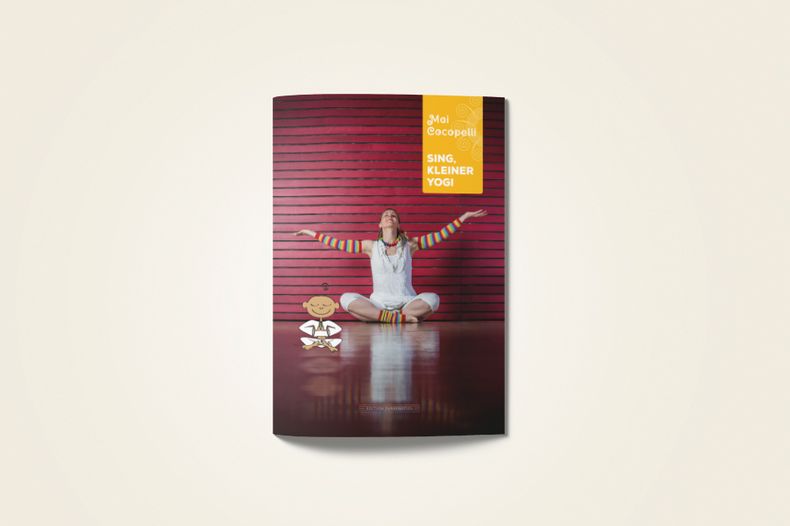 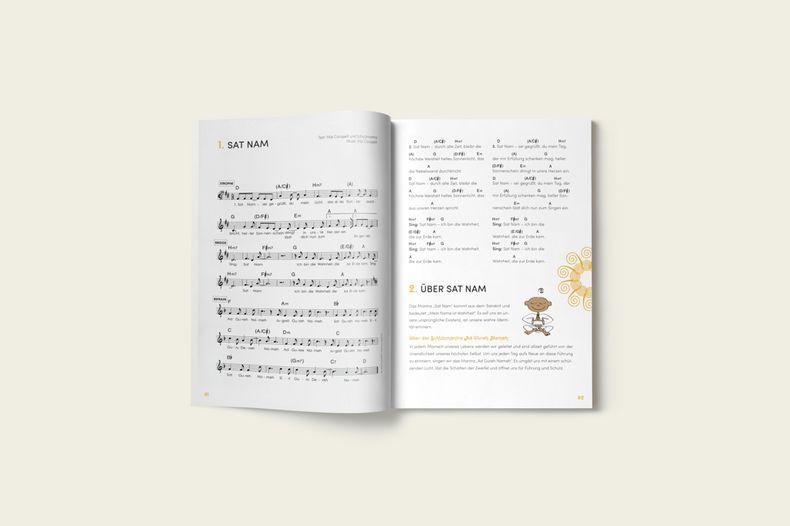 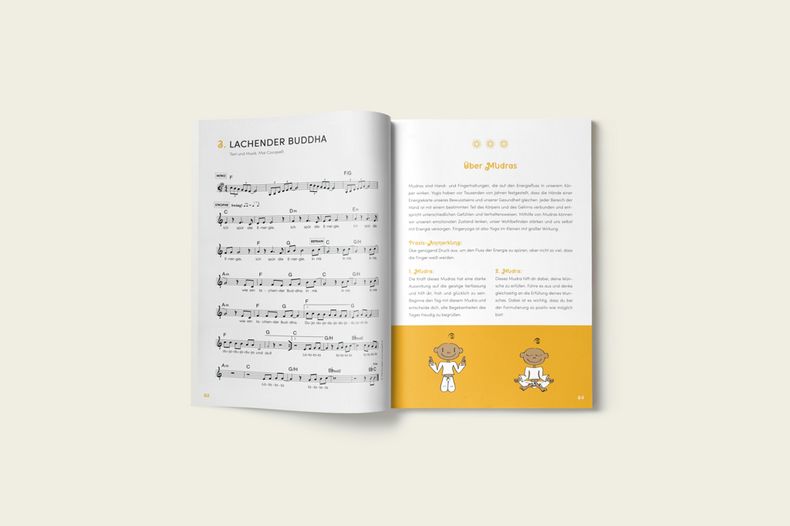 The songbook contains lyrics, notes and illustrations along with a drawing for coloring (no karaoke CD). 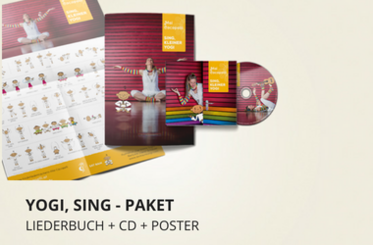 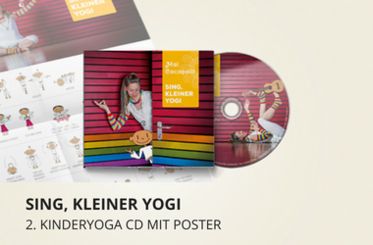 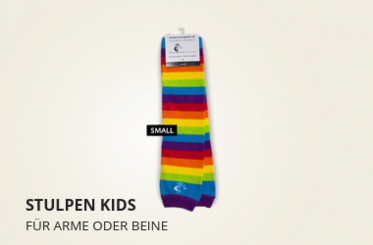 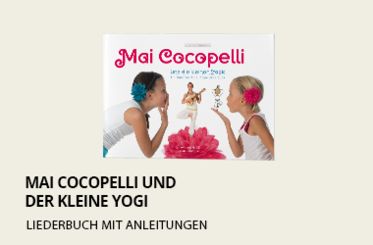 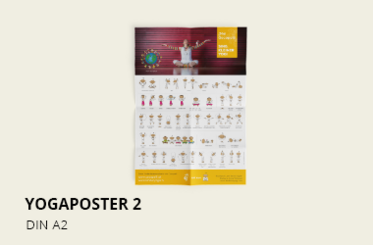 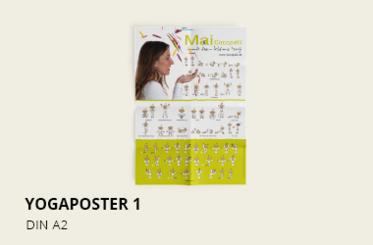